http://news.outlookindia.com/item.aspx?720478
On his first visit to Japan since last month's mega-quake and tsunami, Tibetan spiritual leader the Dalai Lama today offered prayers at a Buddhist temple for victims of the disaster that crippled a nuclear plant and claimed thousands of lives, and encouraged survivors to look to the future with full confidence.

The 75-year-old monk, on his way to the US, prayed at Gokokuji temple in Tokyo for an hour, seven weeks after a magnitude-9 quake and tsunami devastated Japan's northeast leaving nearly 30,000 people dead or unaccounted for.

His prayers for the victims came a day after Buddhist priests in black and gold robes chanted and rang bells to mark the 49th day since the twin disaster. Buddhist services are normally held to mark the day in the belief that it is when the souls of the dead depart for another world.

The Dalai, who announced last month that he wanted to shed his political role in the Tibetan government-in-exile, told the Japanese people not to feel discouraged and look to the future with full confidence.

Around 3,000 people had converged at the temple to hear the Dalai.

The Dalai's visit to Japan en route to his 15-day US tour came as the government here grappled with the aftermath of the March 11 disaster.

The US Nuclear Regulatory Commission has said the situation at the radiation-leaking Fukushima Daiichi nuclear plant in Japan's northeast has "definitely improved" but still requires close monitoring.

Commission members met in Washington yesterday to assess the nuclear emergency in Japan.

One of the members said that US nuclear experts continue to provide support in Japan, adding that private US companies have joined the effort, national broadcaster NHK reported.

The commission members will meet again on May 12 and issue a short-term analytical report on the Fukushima plant.

They also discussed how to deal with possible loss of external power at nuclear power stations in the United States.

Japanese Prime Minister Naoto Kan today acknowledged that his government was also responsible for the ongoing radiation crisis at the Fukushima plant, which is run by Tokyo Electric Power Company (TEPCO).

"Although Tokyo Electric Power is primarily responsible for the crisis, the government, which has promoted the use of nuclear energy for power generation, cannot escape responsibility," for the accident, Kan was quoted as saying by Jiji Press at a House of Representatives Budget Committee meeting to discuss the fiscal 2011 supplementary budget.

The extra budget of over four trillion yen, or about USD 49 billion, submitted to the Diet, Japanese Parliament, yesterday is aimed at financing reconstruction work.

Kan said the government would make utmost efforts to end the nuclear crisis as early as possible and ensure sufficient compensation to individuals and industries affected by the crisis. However, he denied that the costs of compensation would be fully borne by the government.

The government is also envisaging taking legislative steps to set up a reconstruction agency within a year after enforcement of its planned basic law on reconstruction, Kyodo said.

The bill for the law is expected to be formalized and submitted to Parliament tomorrow.

The draft of the law defines the envisioned reconstruction agency as an "administrative organization to draw up and coordinate various measures for reconstruction of stricken areas with an eye to coordinating the measures," the report said. 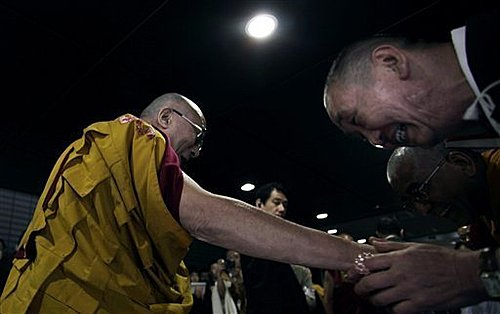 
A woman gets emotional at a Buddhist special prayer for the victims of the March 11 earthquake and tsunami conducted by Tibetan spiritual leader the Dalai Lama at Gokokuji temple in Tokyo, Friday, April 29, 2011.

The Dalai Lama has presided over prayers for victims of Japan's tsunami at a temple in Tokyo.


The spiritual leader of Tibetan Buddhists led a group of monks as they chanted on the 50th day since a magnitude-9.0 earthquake triggered a powerful tsunami on March 11.


He told the crowd Friday that despite the suffering and destruction there is "no reason to feel discouraged and remain hopeless,"


In many Japanese schools of Buddhist thought, the dead wander near their homes for 49 days before heading into their next stage of existence on the 50th day.


The earthquake and tsunami are believed to have killed nearly 26,000 people. 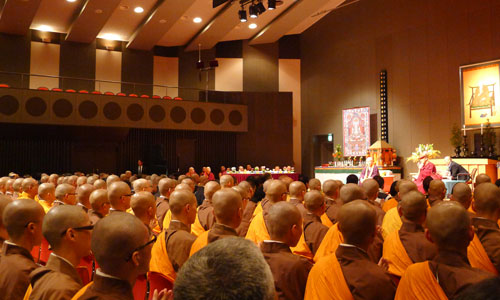 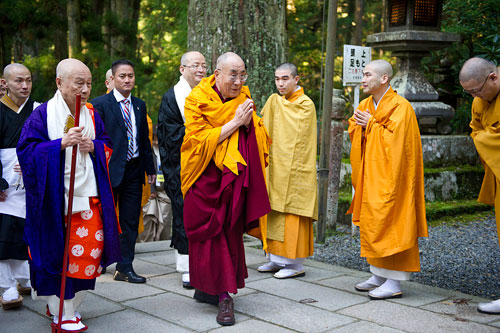 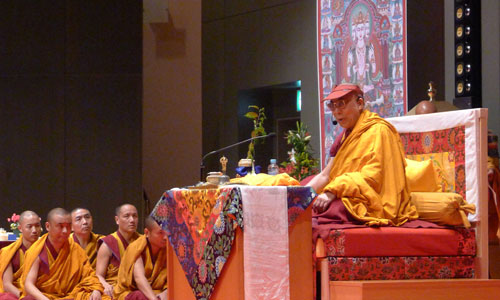 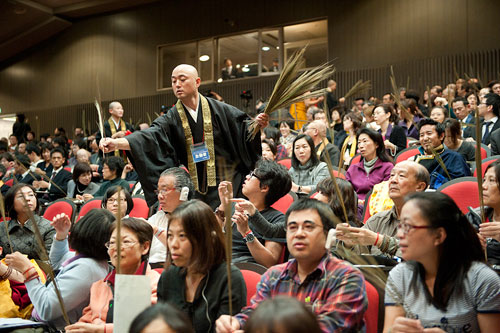 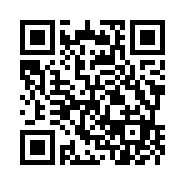